Plato: For the greater good.

Karl Marx: It was a historical inevitability.

Machiavelli: So that its subjects will view it with admiration, as a chicken which has the daring and courage to boldly cross the road, but also with fear, for whom among them has the strength to contend with such a paragon of avian virtue? In such a manner is the princely chicken’s dominion maintained.
END_OF_DOCUMENT_TOKEN_TO_BE_REPLACED

or in English, The Sexual life of a human.

It’s that time of the year again and while I love the carols and the tinsel and the holy, there is something else I love more: the holiday fun! The time has come to make you laugh a little. Beware – some of the items in this gallery will require parental advisory!

With pictures from Family Guy, Up, The Lion King, South Park and Jessica Rabbit: 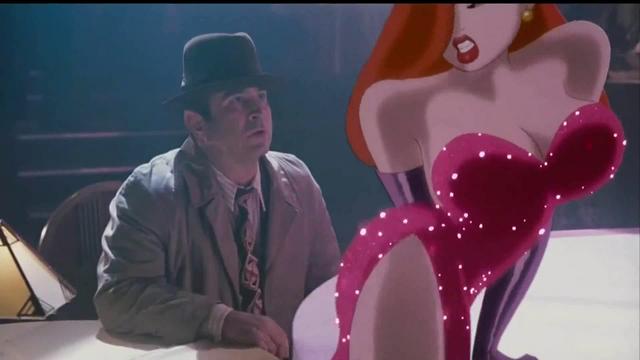 I think I want to look like that for my XMAS Party!